Warning: pathinfo() expects parameter 1 to be string, array given in /var/www/www.innovecs.com/site-v4/wp-content/themes/v5/template-parts/box/single-blog-v2/content/header.php on line 6

Warning: file_get_contents() expects parameter 1 to be a valid path, array given in /var/www/www.innovecs.com/site-v4/wp-content/themes/v5/template-parts/box/single-blog-v2/content/header.php on line 7

Innovecs, a top digital outsourcing company with development headquarters based in Kyiv, today announced that the company and their founder/CEO, Alex Lutskiy, have received the prestigious Ukrainian award “Person of the Year – 2016” for excellence in Ukraine’s digital industry. 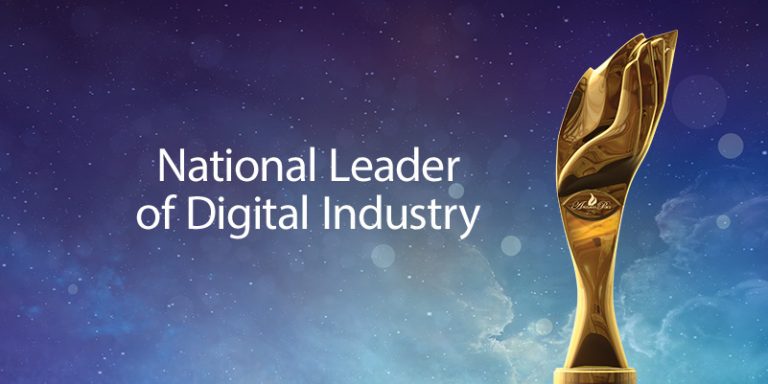 The awards ceremony held on March 25, 2017, was the 21st annual ceremony honoring laureates and winners of the nationwide “Person of the Year” program. In a country where technology and IT are now the primary sources of revenue, winning the category “Leader of the Digital Industry” is a particular honor, with the ceremony held in one of the country’s most iconic locations, the National Opera of Ukraine

In only five years, Innovecs, with corporate headquarters and an R&D center in the Ukraine, has built sales, marketing, and business development teams in New York, San Francisco, London and Tel Aviv.

Specializing in the design and development of innovative software solutions for customers around the world, the Innovecs team has deep expertise in the fields of Gaming & Entertainment, AdTech, FinTech, eCommerce, Logistics, Telecommunications, and Healthcare. The company continuously maintains leading-edge knowledge and experience with technologies such as Blockchain, BI & BigData, VR, cloud computing, and the latest, emerging mobile solutions.

The history of Innovecs is a story of growth and development which has seen its workforce grow to over three hundred employees in its five-year history. With a corporate culture focused on discovering and cultivating the potential of each employee, Innovecs has an unusually low staff turnover rate for a company in an industry known for transience. Such loyalty can be pointed to as having a direct and beneficial effect on the growth of the entire digital industry in Ukraine.

This is not the first time when Innovecs has been honored for being an exceptional company. In 2015, it received the HR Brand Award and was recognized as the most caring employer in the country’s capital city, Kyiv.

The success of Innovecs can be linked directly to the background and experience of its CEO and Founder, Alex Lutskiy. Alex has extensive experience in the international IT industry, having begun his professional career in the US in the late 1990s as a software engineer. Later, he held managerial positions in various American companies where he demonstrated the ability to lead teams to a new level of success in highly competitive industries and in rapidly changing environments.

During the ceremony, Lutskiy thanked the Supreme Academic Council and expressed his deep appreciation to all employees of Innovecs.

“The fact that after five years of hard work, the business community, the IT industry, and now the Ukrainian state have recognized our progress toward achieving digital development excellence is deeply rewarding. I believe this honor will serve to inspire the Innovecs team to an even greater extent to continue on our path toward growth and excellence.”
Alex Lutskiy,
Founder/CEO of Innovecs
LET’S TALK