Sergey Khandogin, CTO at Innovecs, a US outsourcing software development company with R&D facilities in Ukraine, was invited as a jury member on behalf of Blockchain for the pan-Ukrainian Fintech Hackathon for innovations in payments, cryptocurrency and financial applications. 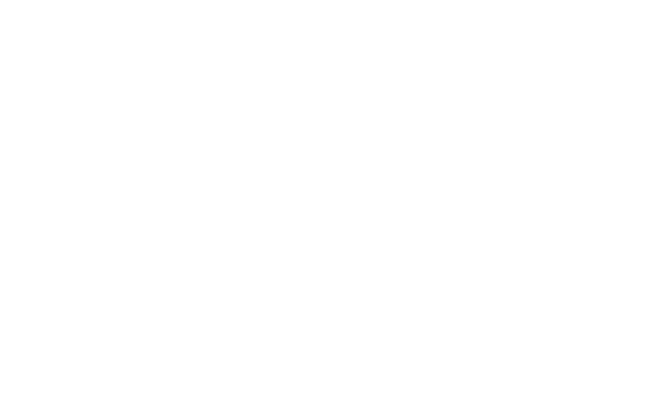 As a member of the judging panel, Sergey Khandogin assessed ideas and IT solutions concerning financial technologies. The Ukrainian 48-hour Hackathon gave an opportunity to create start-ups focused on the financial sector or working on prototypes and APIs. The best ideas and solutions received prizes from the event partners, and special prizes from the Blockchain company – an official partner of Fintech Week Kyiv 2016.

The Hackathon was split into such streams as: Big-data analytics and predictive modelling, Blockchain/Distribution Ledger, Payments, etc. Approximately 70 enthusiastic hackers participated as part of 10 teams in the Hackathon and three of them used Blockchain API. Most of the teams presented ideas or ready solutions and just one team designed their solution from scratch. A team named “42 cups of coffee” designed a working prototype project called Midas that won the Fintech Hackathon. The idea behind Midas is decentralization of peer-to-peer lending. The Troider project with the idea to empower journalists and investors to make profit based on their submissions of independent and quality news for general readers and Coin Drive with a telegram bot idea received recognition gifts from Blockchain.

“A hackathon is a great event format to bring something new to any industry, sector, or even life generally. Such events attract enthusiastic and self-driven people with the power to change the world, in this case to change the financial future of Ukraine and the world. Blockchain is becoming well-known, because of cryptocurrency popularity, especially Bitcoin. The understanding and implementation of the Blockchain technology get an extensive use in Ukraine first of all in public, bank and insurance registers. The global Blockchain community grows day by day and world famous banks invest in its research and development. We believe that fintech and Blockchain have a bright future, that’s why we set up our own R&D center in 2015.”
Sergey Khandogin,
Chief Technology Officer at Innovecs

We congratulate the winners and hope to see all the participants soon at other fintech events.