Innovecs became a partner of the pan-Ukrainian project Technology Nation by BrainBasket Foundation.

Innovecs supports pan-Ukrainian educational project Technology Nation that allows anyone to study computer programming for free. The Technology Nation is an ambitious project by BrainBasket Foundation that has been launched at the end of 2015. The main idea of the project is to provide an opportunity of making the first step in IT. The course on computer programming delivered by the world’s best technical universities is free and based on the state libraries. It would allow anyone to learn the fundamentals of most popular programming languages and get a basis for further studying and employment. There is a lack of equipment for classes, that’s why the first task for partners was to equip the work classes based on the state libraries across Ukraine. 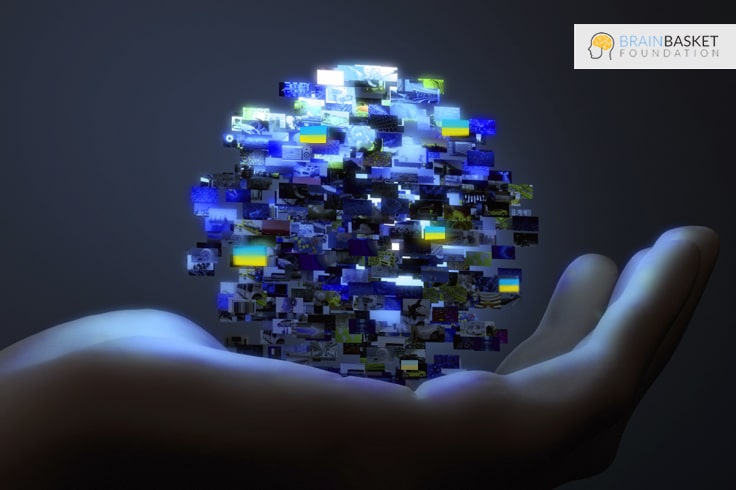 “We are glad to join the Technology Nation project and support the new initiative of BrainBasket Foundation. As a US technology company we understand the importance of core education. Knowledge and skills are the base of successful business. We are going to supply support during all the project’s period.”
Alex Lutskiy,
CEO & Co-founder of Innovecs

Since the launch of the project more than 20 000 people have applied for education. The course held in a blended learning format that combines online lectures with offline classes under mentors’ supervision.  The first 23 educational groups have already started in 23 cities of Ukraine. More than 800 people were invited to the first organizational classes (40 in each city). They learned more about the course and format of education, became acquainted with the mentors, and they also got the homework.

“We appreciate the interest and support provided by Innovecs. Ukraine has a great potential to become a leader in the world’s information technology industry and we strive to do our best to make it happen. And we see the Technology Nation project as a good impulse for IT education development.”
Volodymyr Liulka,
Director of  BrainBasket Foundation
LET’S TALK